There is urgency of improving the climate resilience within territories of Baltic local governments, to solve practical urban climatecoping challenges as well as transform the regions to be more resilient in extreme weather events in future.

The overall objective of the Project is to increase resilience of Estonian and Latvian urban areas to extreme weather events, by focusing on 4 specific objectives:

More specifically, the project will develop and test a set of measures that will help to prevent and respond in case of pluvial flooding, i.e., flooding generated locally by an overload of the urban drainage system by extreme rainfall. The new high-potential plant communities will be composed, pluvial flood simulation model and integrated decision support system for mitigation measures will be developed and nature-based solutions (NBS) will be designed. These tools and solutions will be tested in 8 urban demonstration sites of Latvian and Estonian local governments. Green infrastructure (GI) and NBS will be operationalised in local urban municipal planning by co-creation of policy and management options, adoption of NBS maintenance rules and urban greening plans. In addition, capacity of local governments (planners, project managers and politicians) will be strengthened on developing and managing NBS and urban planning of GI. Also, awareness will be raised on adaptation to climate change effects and thriving co-creation of NBS with the local communities. Project will be implemented by Latvian and Estonian partners in close cross-border co-operation, and the results will be transferred to other local governments
in the Baltic region as well as to other EU Member States. 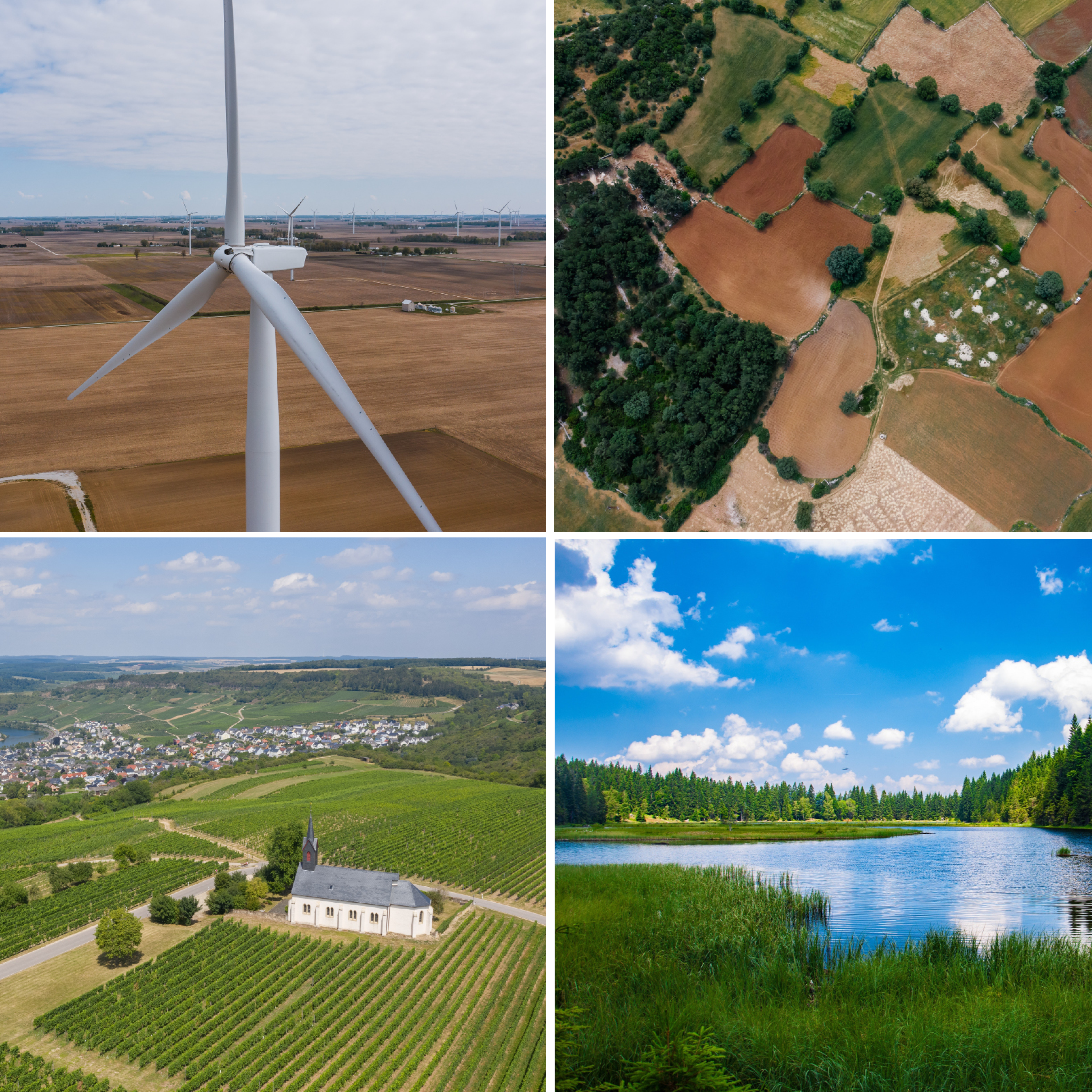 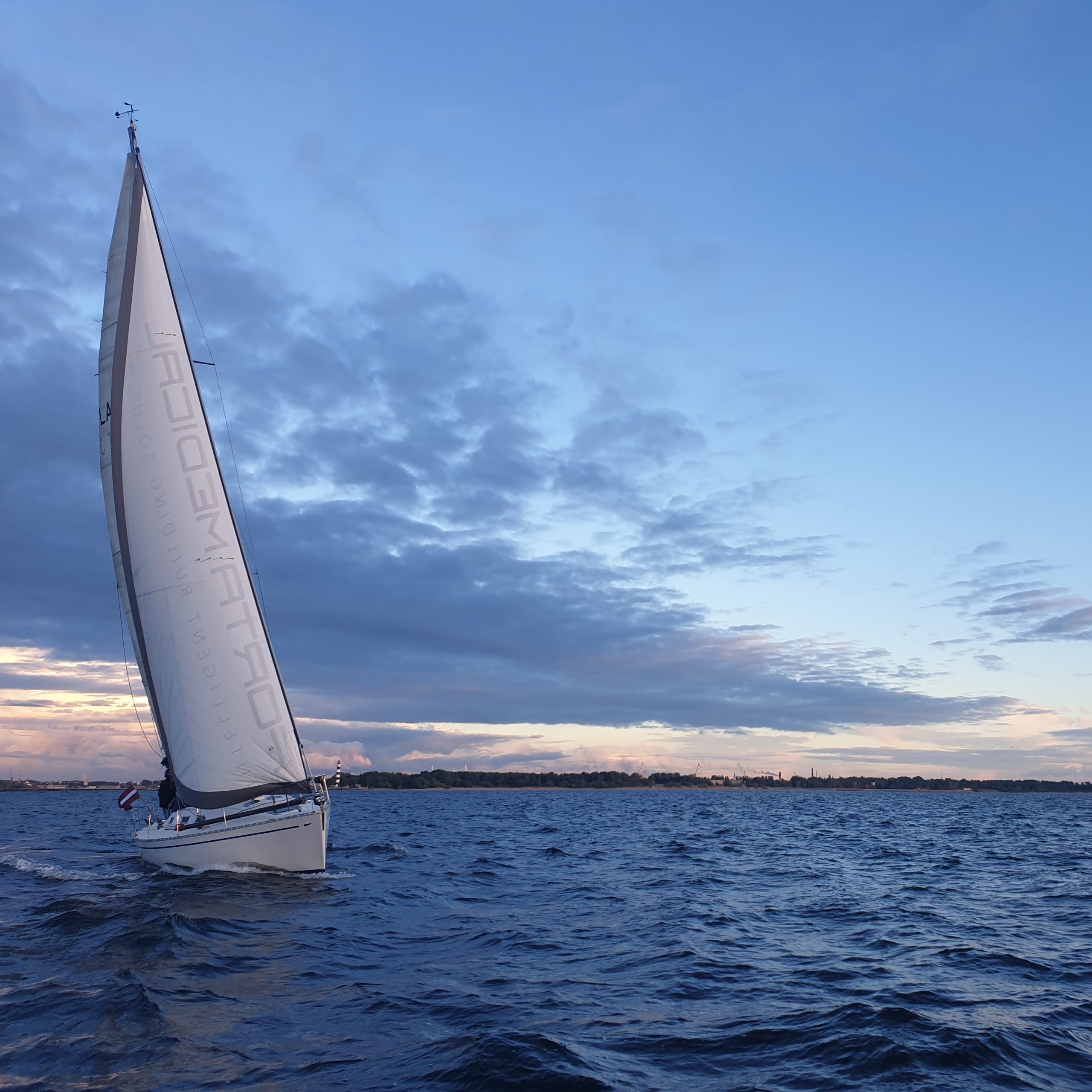 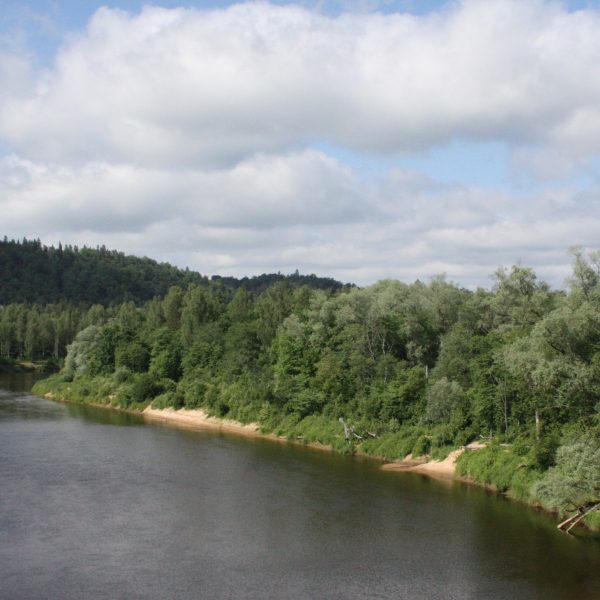 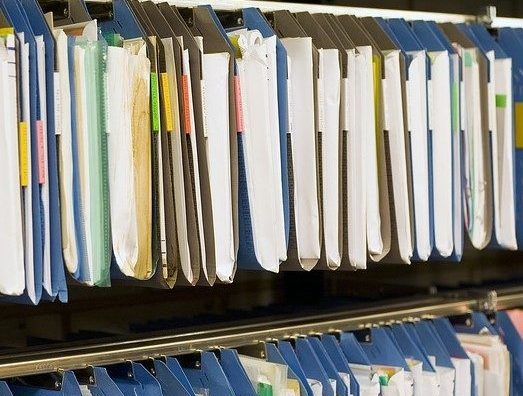