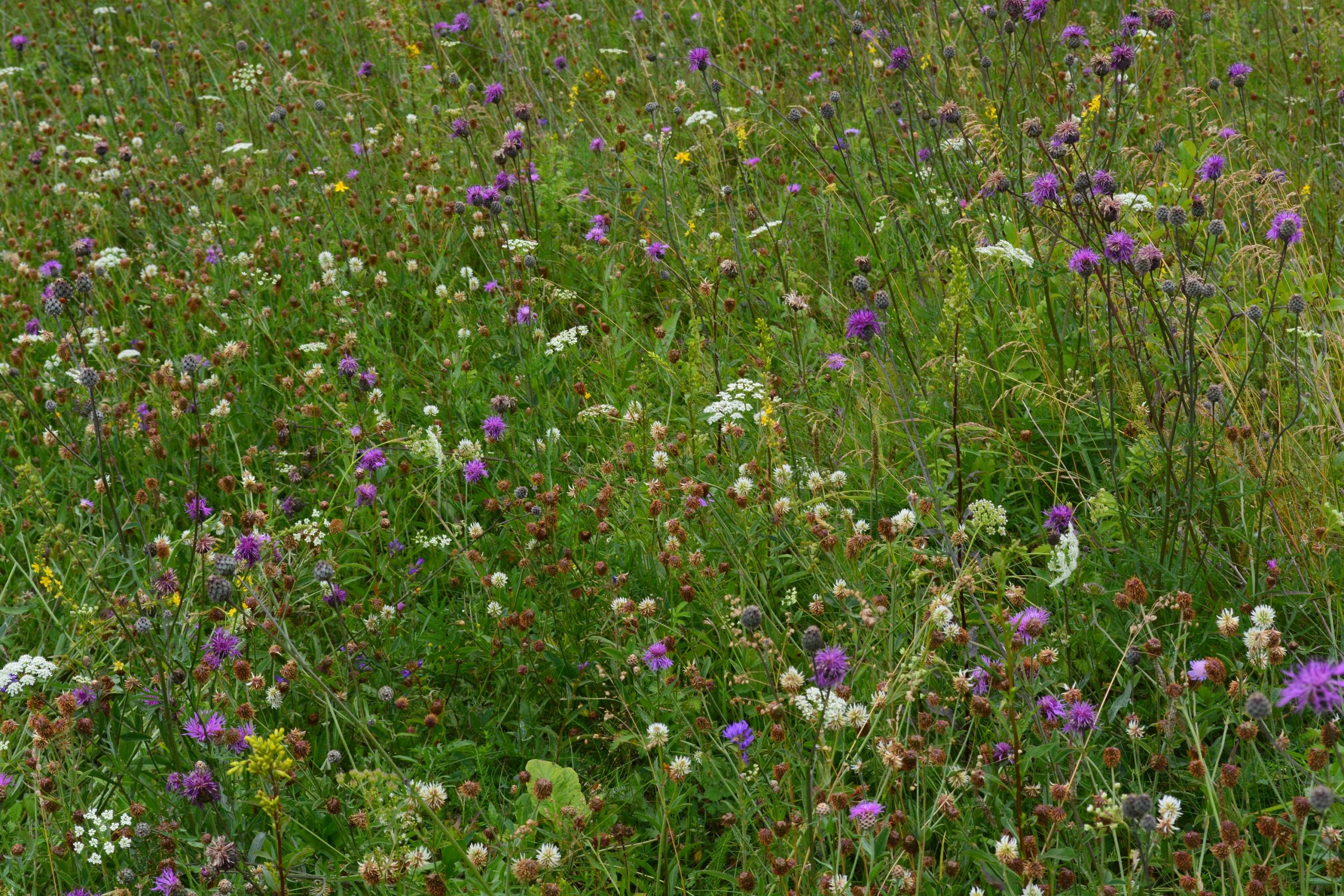 In the last decades, Europe has invested massively in the acquisition, generation, and storage of large amounts of environmental data, using information stemming from satellites, in-situ measurements,and climate model output. Through the Copernicus Climate Change Service (C3S) programme, these data are now being made available on a central platform, the Climate Data Store (CDS). On this platform, operational climate services are being developed for a number of sectors, such as water,energy and health. This is done in a way that users, who are experts in their respective fields but not necessarily in the manipulation of climate data, can easily obtain relevant climate information for subsequent use in their own operations.

The SIS Biodiversity, as a new component of the Copernicus Climate Change Service, is going to contribute to this effort by providing new climate information, tailored to the needs of the biodiversity and ecosystem services communities.

Clearly, biodiversity is increasingly under pressure from climate change, the latter affecting the habitat suitability of a large number of species, and the efficiency of ecosystem services. The management of these issues, for instance through ecosystem restoration or species dispersal measures, is often hindered by a lack of appropriate information regarding future climate envelopes.

To address this, the SIS Biodiversity is going to develop bespoke climate-biodiversity indicators,delivering novel evidence regarding impacts of past, present, and future climate, and thus providing support to decision making challenges that are currently facing unmet climate data needs.

This new operational global climate service is conceived as a generic platform, containing data and tools that are flexible enough to serve a wide range of user profiles. It will be developed, tested and demonstrated through six concrete use cases, as follows:

Between them, these use cases cover fauna and flora, the terrestrial as well as the marine biosphere,biodiversity and ecosystem services, and different climate zones across the globe. They also come with a variety of end users, including nature conservation agencies, policy makers, plantation owners, and private companies.